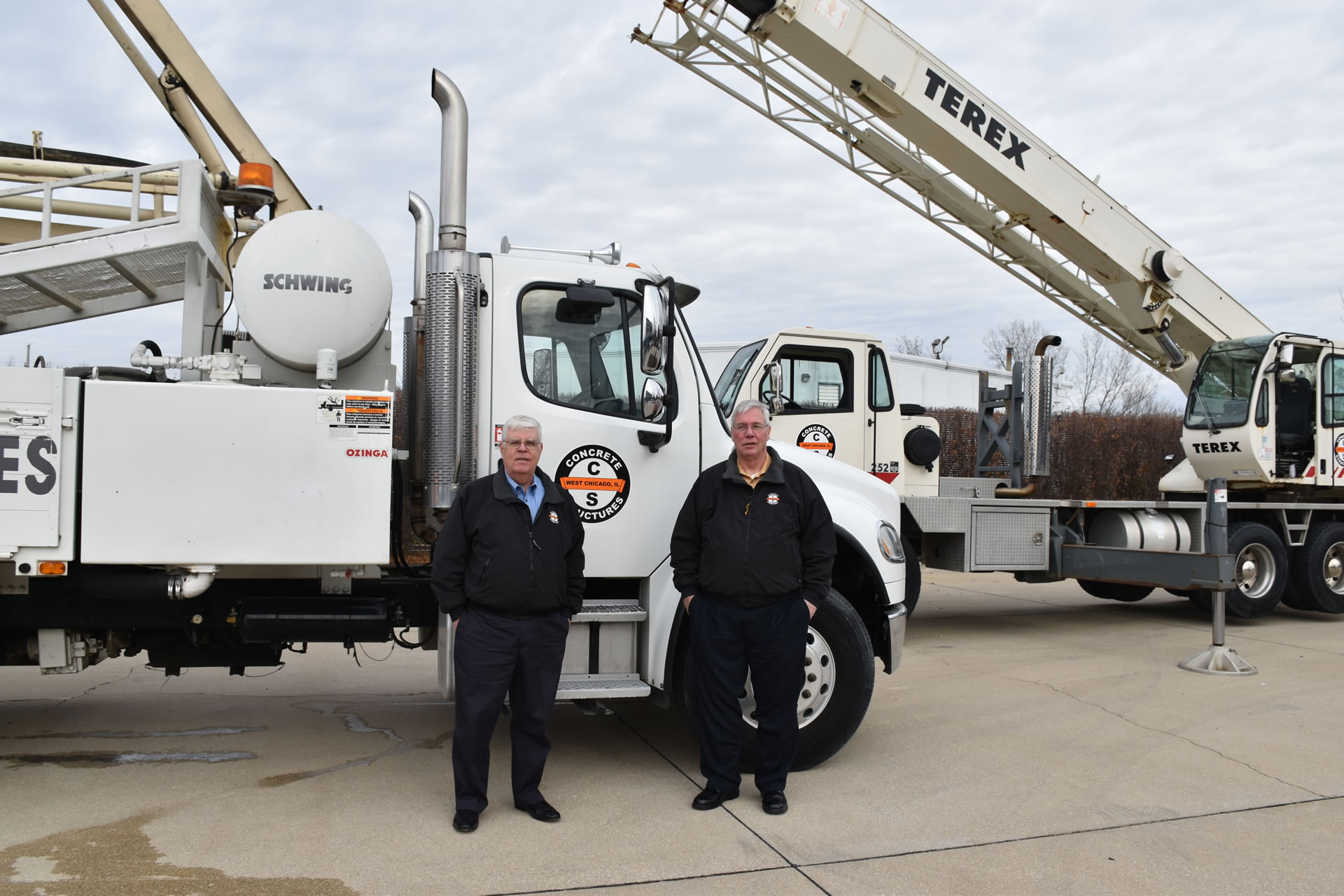 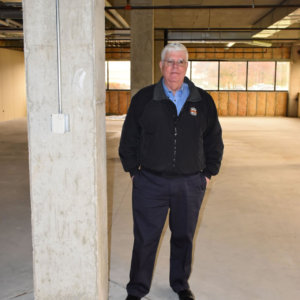 President
Frank Aiello holds Bachelor and Master degrees in Civil Engineering from the University of Notre Dame and both Professional and Structural Engineering licensure.  Frank spent five years engaged in structural analysis and design work at Sargent & Lundy Engineers before joining his father Tony at Concrete Structures in 1983.  Frank assumed overall management responsibilities for all company operations in 1997, and Frank’s leadership and steady focus have driven the company ever since.  He is a long-time member of ASCE, ACI, NSPE, ISPE, and SEAOI. 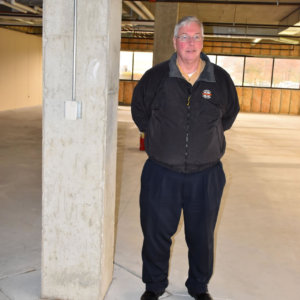 Vice President
Jim Ryan holds a Bachelor of Architecture degree from the University of Notre Dame and in 1982 became a registered Architect in the State of Illinois.  Jim holds a City of Chicago Class A Masonry license for concrete and brick and serves as Chairman of the Village of Glen Ellyn’s Building Board of Appeals.  Jim joined the family business in 1989, starting as a field superintendent on a 12-story tenant buildout project.  After that project’s successful completion, Jim was promoted to Project Management and Estimating.  Jim’s varied experience has helped shape the success he has brought to the company.