Concrete Structures was created in 1960 by Tony Aiello, a former officer in the U.S. Army Corps of Engineers, Tony’s brother-in-law John Mazza, and their associate Al Chapman.  The company has been continuously run by the Aiello family ever since.

Frank Fanella and Joe Mazza both had instrumental roles in the success and longevity of the company.  Today, Tony’s son Frank, Frank’s brother-in-law Jim, and Frank’s daughters Kate and Krissy provide the focus and vision for the company. 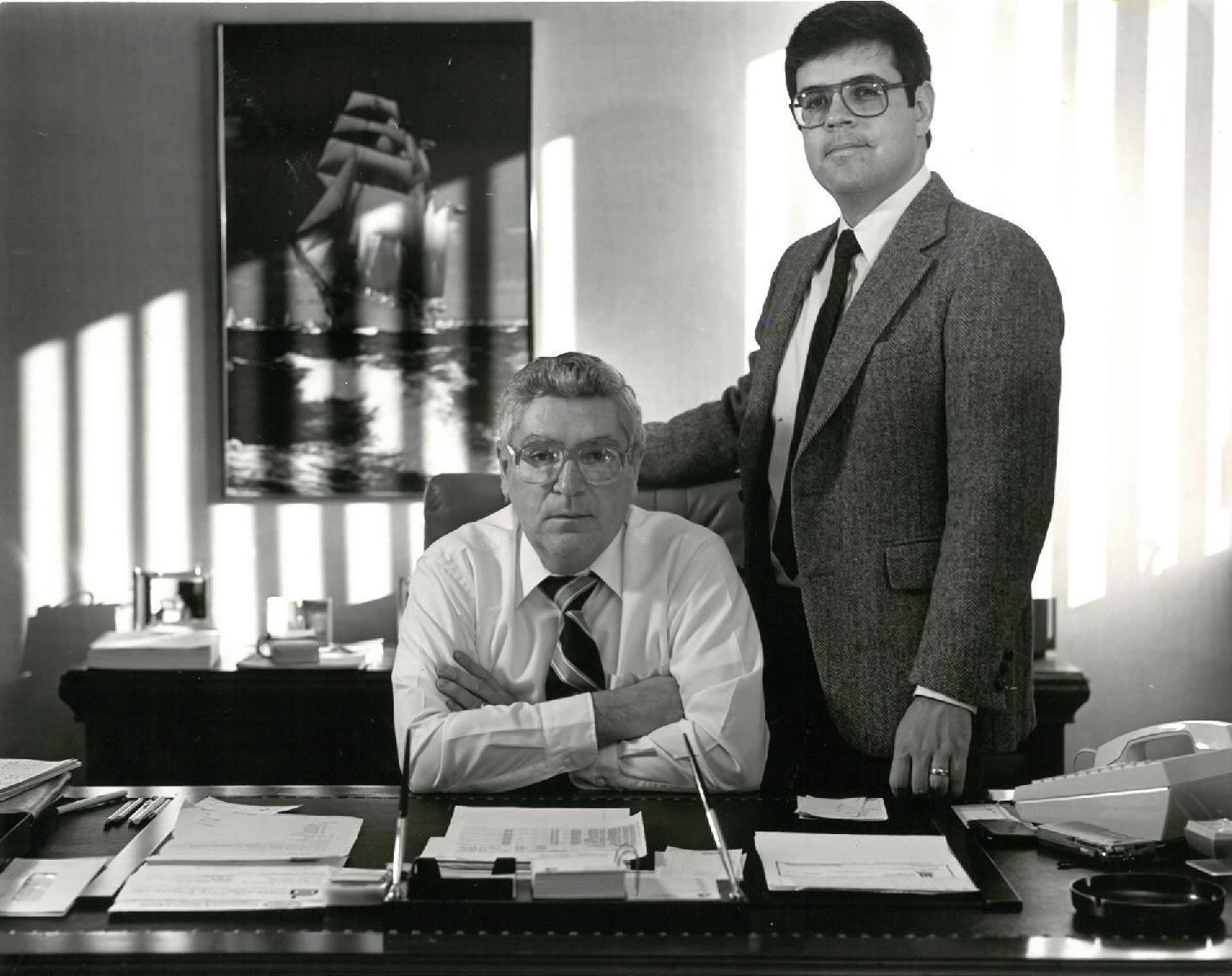 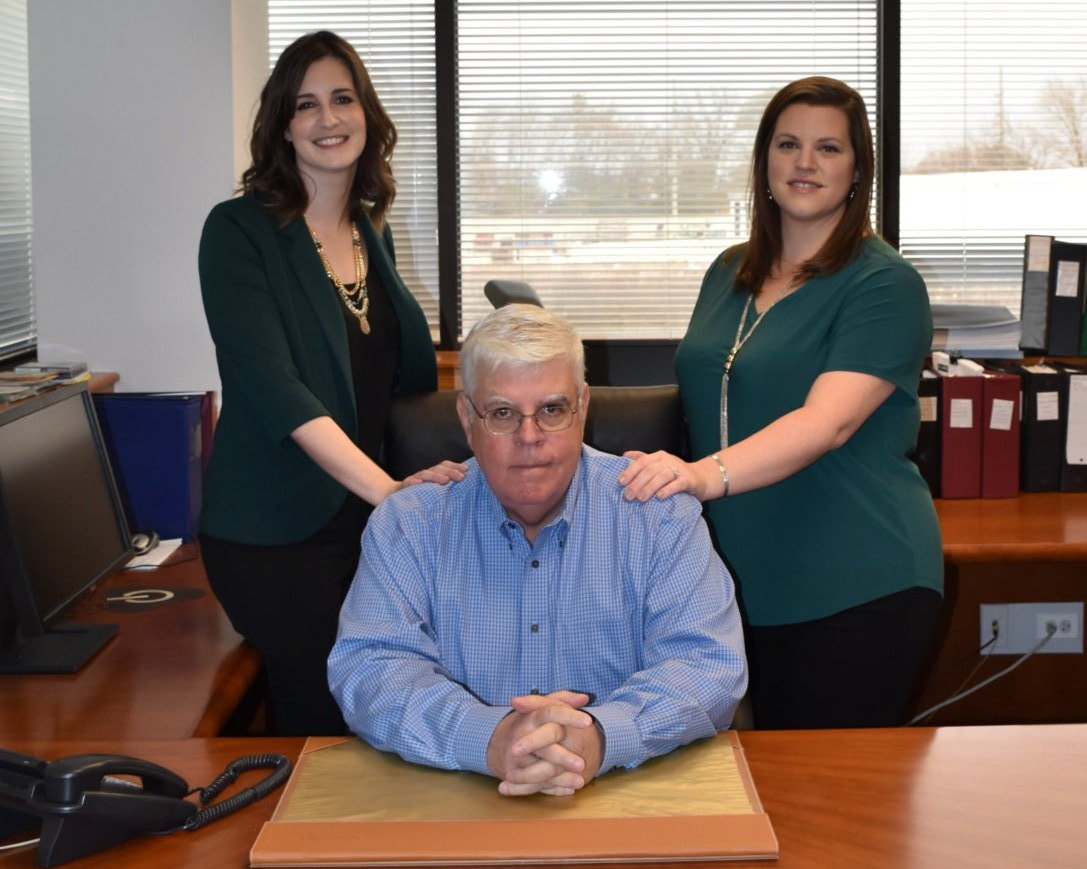 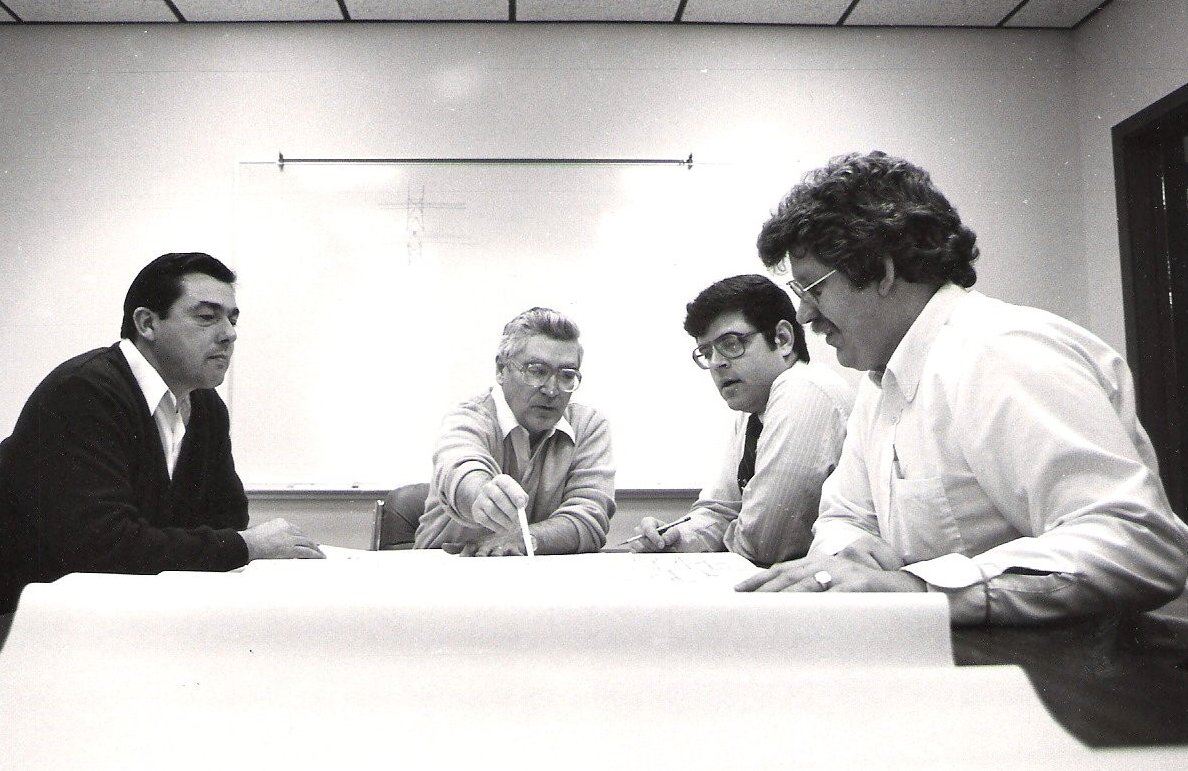 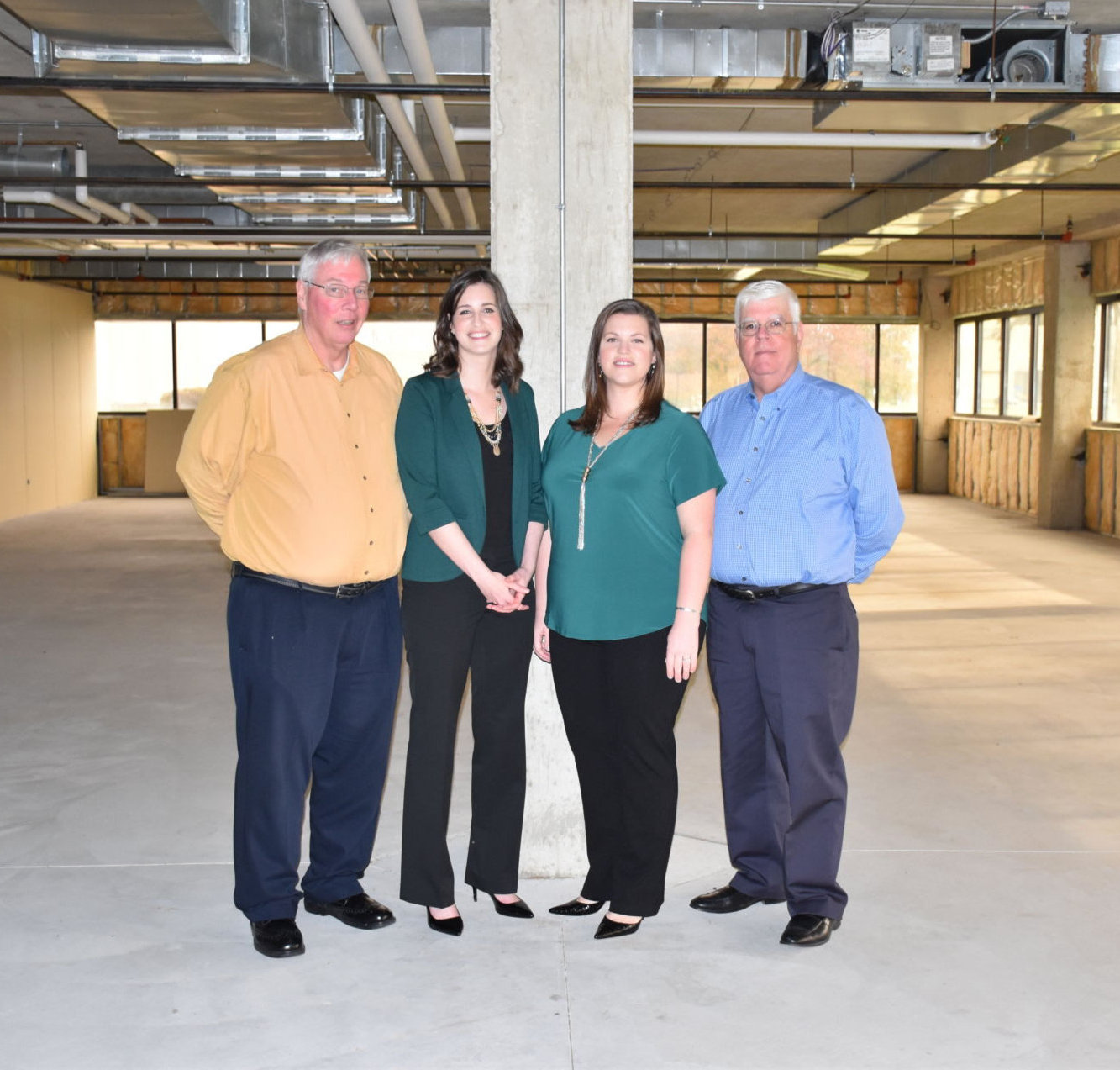